So, it’s been eight-days since my last post on what was supposed to be a daily blog…

That’s obviously not supposed to happen. I fell into a slippery slope of procrastination (to the chagrin of absolutely nobody who knows me personally), and it just got easier to not update the blog. I initially planned to write a post for each day I had missed (backdating the posts to the missing days), that way I could maintain the facade of this blog for posterity. But that seemed dishonest, and it also seemed like a lot of work to maintain a dumb lie.

The truth is that not much happened. On the 29th, I woke up late, went to work, and grab a few drinks downtown. I went for a hike over the weekend (see the photos below), and I also went for a decent ride on the R3. The 3rd, Monday, was another day at the factory. I went to Butte for the 4th of July (again, not a surprise to anyone who knows me), and also spent some time with extended family at my aunt & uncle’s house. I got some nice shots of the Madison River while I was out there. The days that followed consisted of more work days and little else. 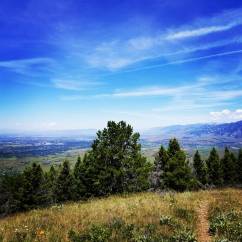 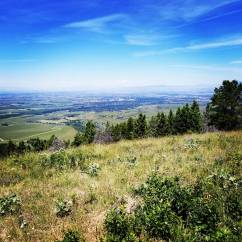 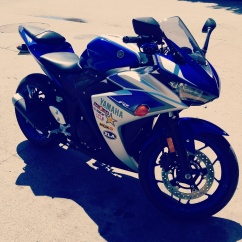 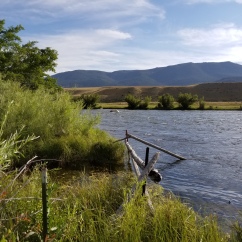 Out on the Madison 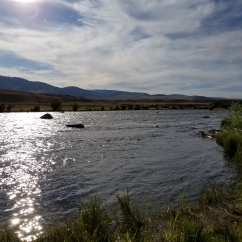 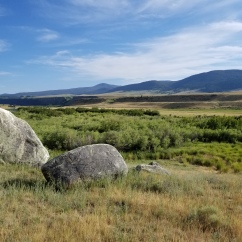 The lack of action and variety also contributed to my absence. It’s difficult to write about the same things over and over again (and worse to read them). As I’ve said before, I need a change. The weekends provide some relief from the monotony, but not enough.

I’m still working on it. Stick with me.